A/B testing is a technique for testing a hypothesis in which multiple variables such as combinations of subject lines and content are modified. 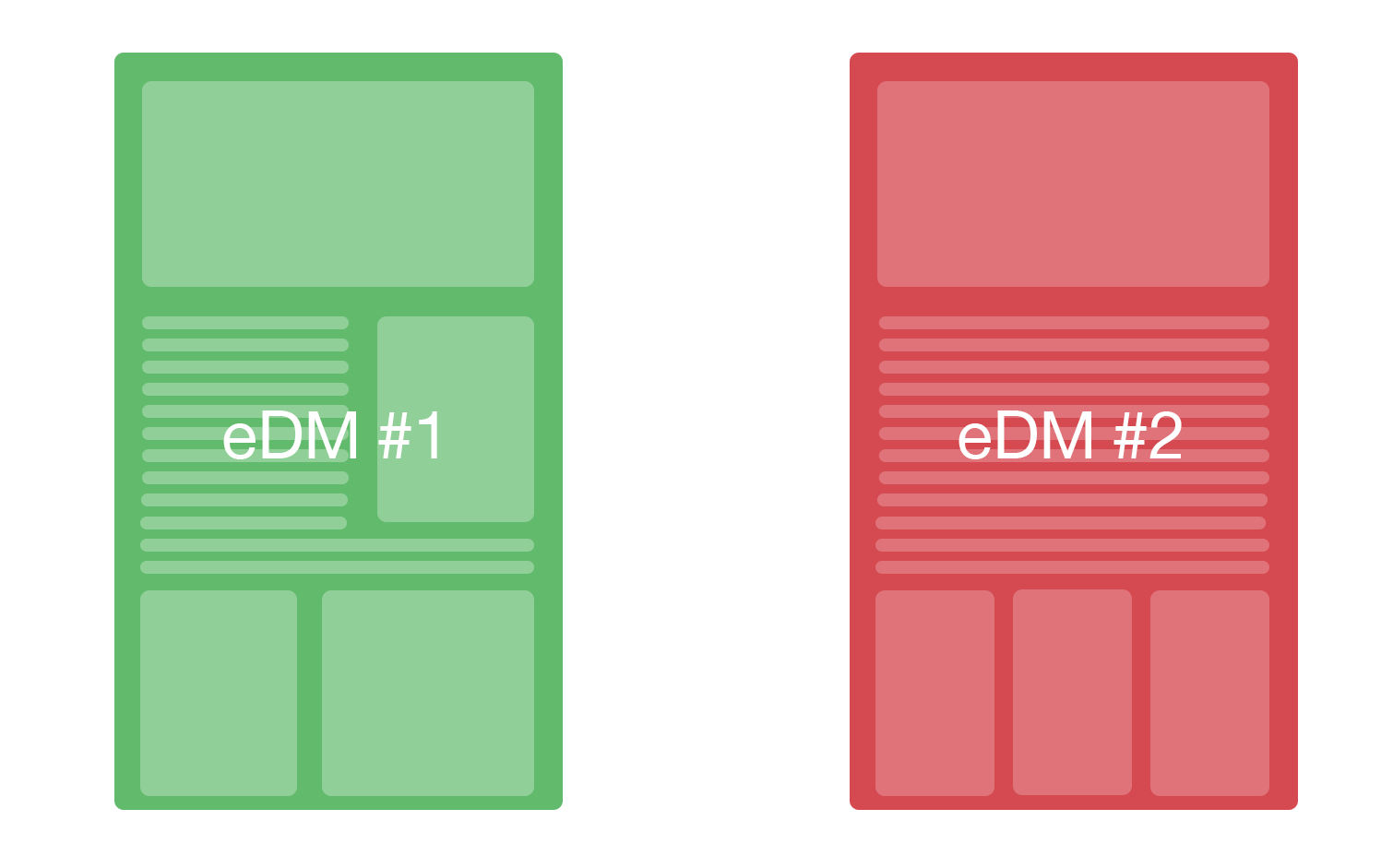 Emails, web pages, SMS and mobile apps are made of combinations of changeable elements and content variables.

A/B testing is a technique for testing a hypothesis in which multiple variables such as combinations of subject lines and content are modified. The goal of testing is to determine which variations perform the best, maximising engagement with your subscribers.

An A/B test would send two or more versions of a campaign splitting the traffic evenly across both versions to test which combination best achieves the campaign objective.

With Taguchi, you don’t have to wait until the end of your campaigns to find out which A/B test variation provided the best ROI. The platform can work it out for you during your campaign and automatically optimise your content to deliver the most effective combination. This means your subscribers will receive the most relevant messages based on overall engagement and conversion.

There is a vast array of platforms on the market today – what’s best for you?
Well, it all comes back to what’s important to your business.

Find out what makes Taguchi simply powerful by scheduling a free demo.